From Gem With Love 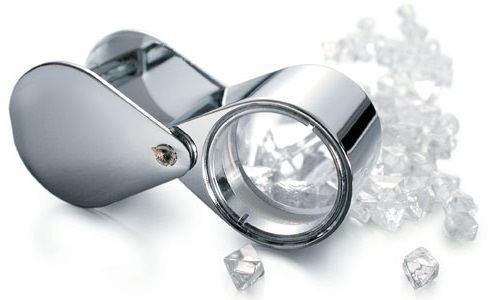 Probably the highlight of the entire wedding ceremony (apart from the entry of the bride and the kiss) is the exchange of the wedding rings. In a sense, this simple act seals the commitment which is sworn by the couple, in front of an officiating priest or minister, not to mention an entire congregation of tearful friends and relatives.

The loss of the wedding rings can prove to be a disaster for the entire wedding, and a foreboding omen which haunts the mind of even the most skeptical individual.

Just proves to show that the ring is an essential wedding element, does it? The real question is how and why did we ever come to the point that we use these bands to seal matrimonial ‘contracts’?

Read on and find out.

The thought that the circle has represented continuity and eternity should shed some light on the dilemma. This belief has been in place since antiquity, when pagans and mystics believed that the inconceivable was within possible reach once they delved deeper into the significance of the circle, as practically everything in nature follows some sort of circular pattern or process in an attempt to be complete.

Naturally, the union of a man and a woman hints of two elements uniting to form a new one, so to symbolize the union, the use of the ring is implemented. This pagan belief gradually evolved into a gesture which is intimate and personal, rather than mystical.

Even more intriguing is the thought that the ring is slipped into a specific finger of the left hand. Is there some rational explanation for this? Or is the reason more romantic than logical?

Probably both. Logical in the sense that during the days of old, people worked with their hands, with the right hand used more often than the left. Slipping the ring on the right hand can shorten its lifespan, as is the case with other jewelry and accessories worn on the hand and wrists. The superstitious and romantic reasons for this are plenty.

Most ancients believed that the ring finger carries the direct conduit artery towards the heart, and access to the latter is more easily achieved if they ‘bridled’ this finger, thereby gaining some form of control to the wearer’s heart (and affection).

Also the ring finger is identifiable to Apollo, the Greek sun god and the also the god of healing. Wearing the ring on a finger betrothed to him not only means a long life, but a long life for the couple in union.

Surprisingly enough, this custom of wearing the ring on fourth finger of the left hand is observed across most cultures, even those in antiquity who have not known that another existed. The Irish believed that the positioning of the ring sends subtle messages to potential suitors, and wearing it on the fourth finger sends the signals on an upsurge.

The Romans believed that this finger provides direct access to the heart, appropriately calling the vein which runs through it as vena amoris – literally, the vein of love. Apparently, our ancestors knew their way about many things (with love in particular) more than we may believe. 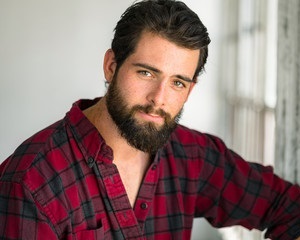 Dylan is a self professed gemstone lover who has been influenced by his father's occupation as a jeweler. This website is an outlet for him to share his knowledge he has gained since young. To contact Dylan, you can email him at dylan@fromgemwithlove.com. 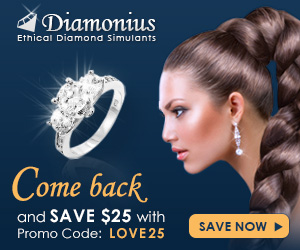 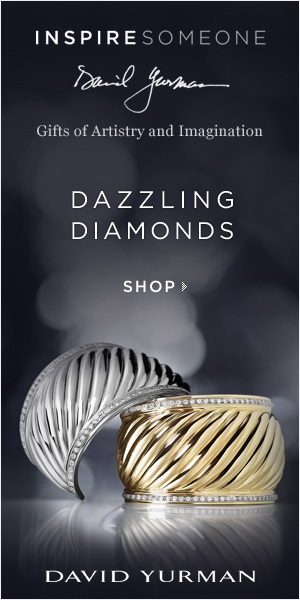